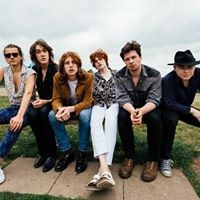 Hardwicke Circus are a massive eight piece rock 'n' roll band: a true rock 'n' roll collective, hailing from Annan, Ayr, Carlisle, Edinburgh & Helsinki & probably some other places that only ever existed in the 70's.

The video above is their most recent – and it features not only the likes of Suggs, Melvyn Bragg, the Mayor of Carlisle, but loads of members of Carlisle Ambassadors! Really showcases Carlisle, and the best of the city. We are very proud to have been involved.

Their music is indie rock, with a confident swagger. Evoking the early 70's post Altamont malevolence of the Rolling Stones but dragging it kicking & screaming through a modern indie custom cab until it sounds like the Stones are covering Catfish & The Bottlemen. Of course it doesn't hurt that their lead singer is a dead ringer for the young Mick Jagger & if that isn't enough you'd swear that a teenage Pete Townsend was playing guitar?

"We're a Rock 'n' Roll band, but musically I hope we're a whole lot more," offers front-man Jonny Foster, a confident performer, still only 19, who seems much older and wiser than his years.

We were delighted to hear from music industry giant Dave Robinson at our last meeting, – see below for a short resumé of his credentials. In short, it is fair to say that teaming up with a music industry giant is no small feat for this band, and it really made many of us sit up and take notice of Hardwicke Circus.

After the meeting, many people expressed interest in investing in the future of Hardwicke Circus. It chimes with the aims of supporting talent in Carlisle and the county. Some have already committed, and if you are interested in doing the same, see the table below. You can also take a look at the video at the bottom of this page to see why we're excited about the future of Hardwicke Circus!

In addition to options below, there is an opportunity to invest at platinum level of £100 per month. This has all the benefits listed below, and more. 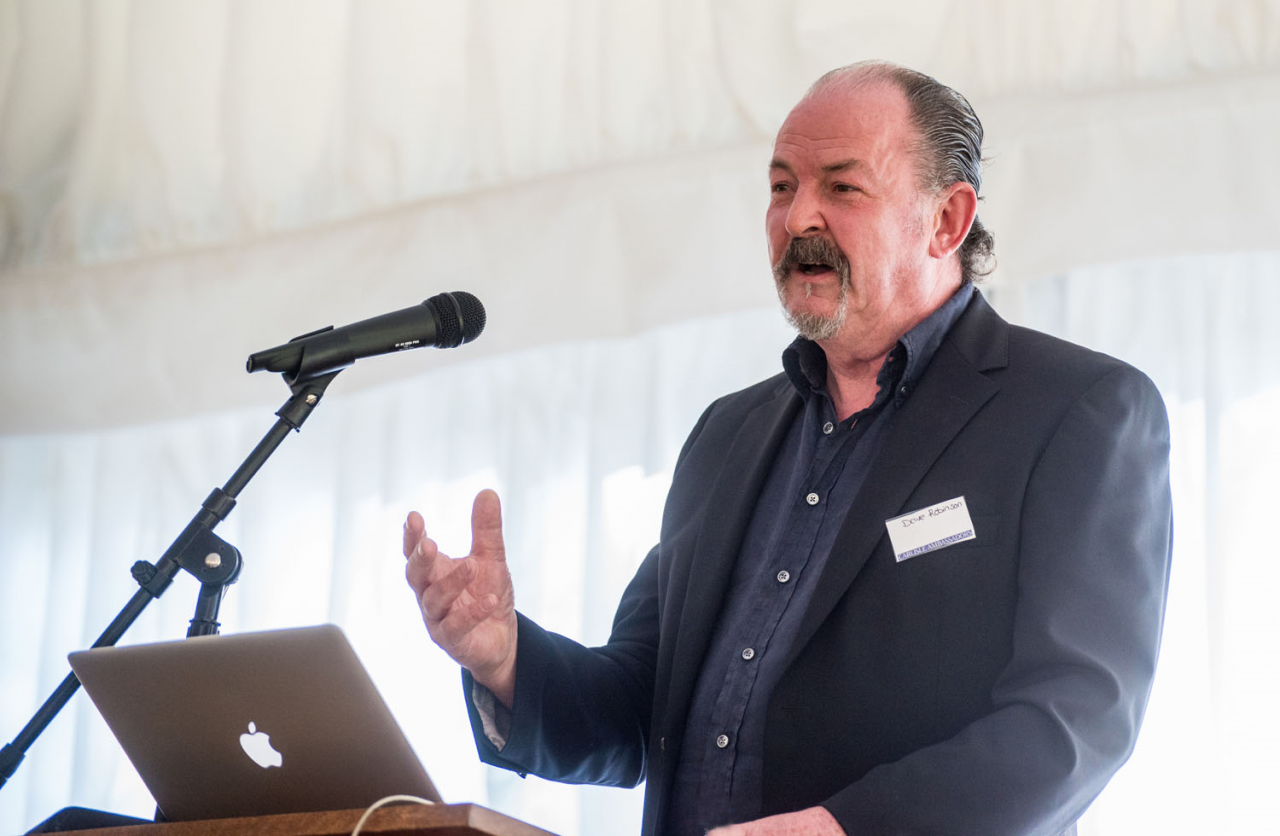 More posts from author
Wednesday, 12 May 2021 Carlisle Ambassadors - member benefits
Tuesday, 16 March 2021 Our Main Carlisle Ambassador and Marketing online event is now available to book - 30th March 2021 10am to 4pm. Book you ticket and your showcase, links below
Thursday, 25 February 2021 Over 40 attended our Chocolate tasting event on Zoom

No comments made yet. Be the first to submit a comment